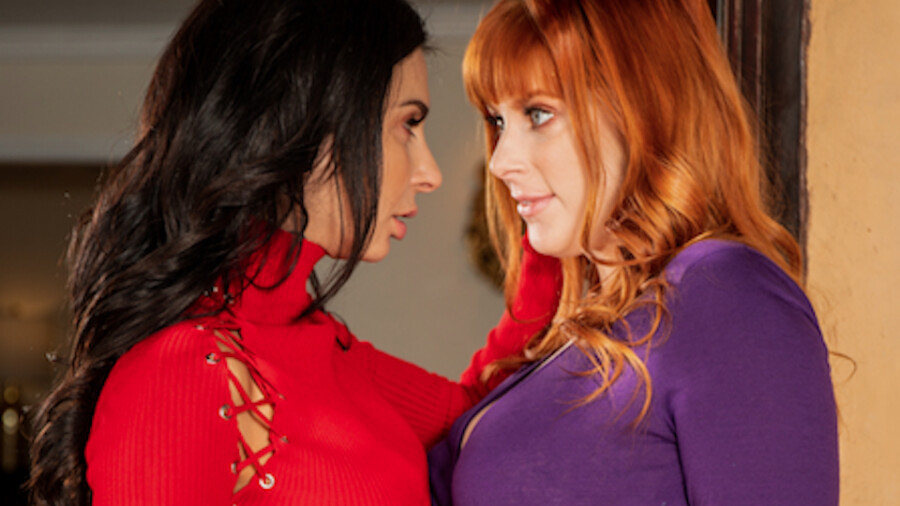 Also directed by Brandt, the title stars Joanna Angel as a seductress who guides Penny Pax into the world of decadent swinging parties.

In “The Lustful Wife Vol. 2,” Tara (Pax) is a lonely housewife who, when her husband goes out of town for an extended business trip, seeks comfort and romance from an experienced woman, Michelle (Angel).

“The Lustful Wife was an enormous hit, and we wanted to build off such an incredible foundation for a sequel,” said Rachel Vigneaux, executive producer for Adam & Eve Pictures. “Continuing the sexually explorative adventures of our lead character, Tara, has led to a great narrative that will please fans of the original film and excite newcomers. Kay Brandt’s direction is undeniably perfect, bringing the best out of such a mind-blowing cast.”

“The Lustful Wife universe, which originated with Selena Kitt’s novel, continues to provide a wealth of imaginative erotica,” Vigneaux added.

“The Lustful Wife Vol. 2” is available now via VOD on Adult Empire, and will be released on DVD August 18.