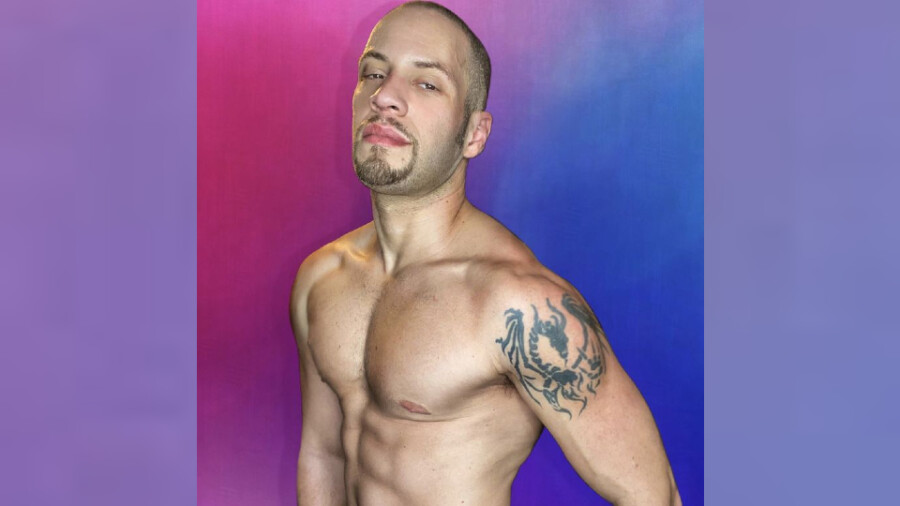 He cited 2009 as a breakthrough year.

“A bunch of videos I had recorded over the past two years all came out around the same time. Suddenly, I was everywhere,” he said.