LOS ANGELES — The eighth episode of comedy series “Cam_Girlfriend,” titled “The Competition” and starring Chaturbate broadcaster Lily LaBeau as “Chloe Gables” and Dave Keystone as her boyfriend “Mike,” is now streaming on the Camming Life channel on YouTube.

“Mike gets familiar with Chloe’s competition while she is away on business. He has an ‘existential’ moment that could jeopardize their relationship,” explained a rep about the latest storyline.

The series will run for 10 episodes and was made possible by Canada’s Independent Production Fund. It was created by Ethan Cole, written by Cole and Michael Goldlist and directed by Daniel AM Rosenberg. The producers are Goldlist, Rosenberg and Jason Kennedy.

“Cam_Girlfriend” is “less about sex and more about its implications,” the rep explained. “There’s no nudity or gratuitous sexual content. Through a humorous lens, we tell candid stories about the challenges couples face in the digital age.” 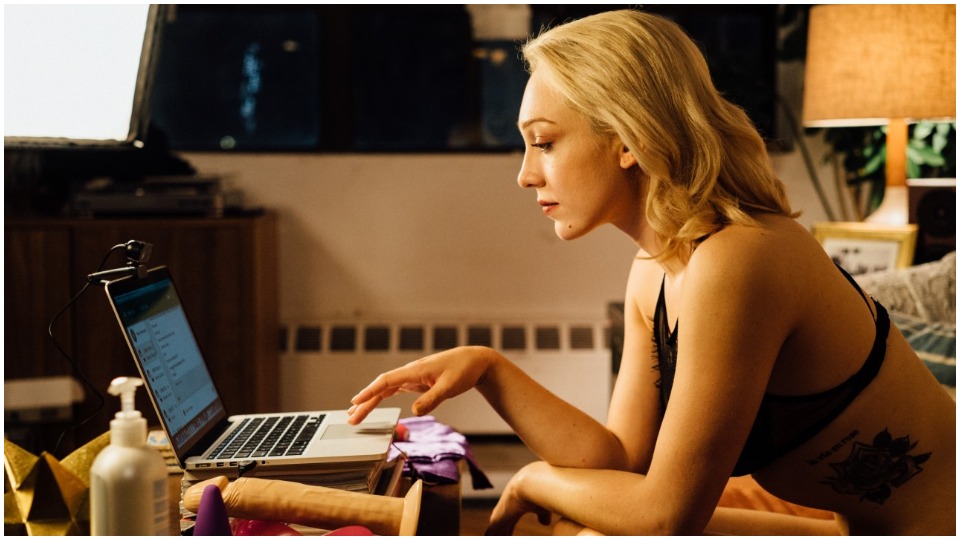