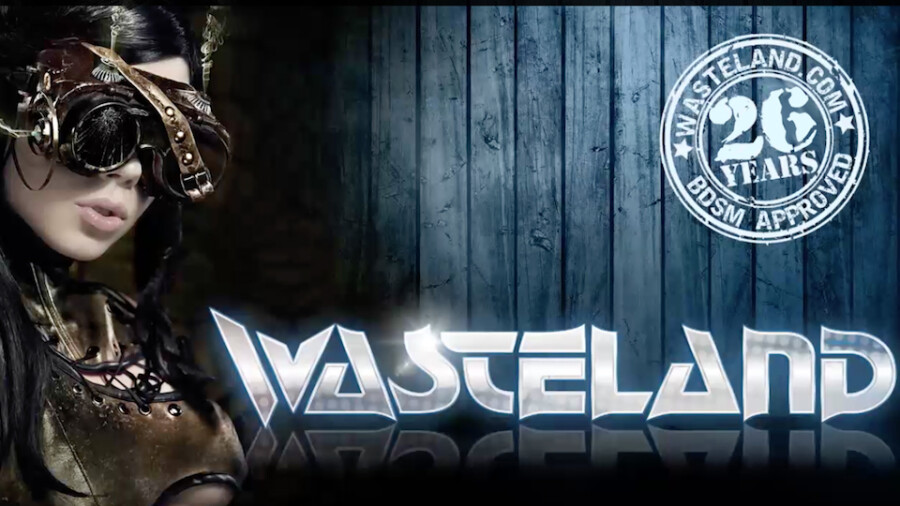 MANCHESTER, N.H. — Wasteland is celebrating its 26th anniversary as purveyors of fetish content under the stewardship of founder Colin Rowntree.

“Once upon a time, in what seems like another lifetime ago, Colin Rowntree was a Fulbright scholar who earned his PhD in music,” mused a rep. “He conducted orchestras, operas and ensembles throughout the world before shifting gears.”

While the transition from baton to riding crop was not exactly linear, Wasteland, the rep continued, “emerged as ‘movement’ unto itself in 1994.”

Making the shift from merchandising to content creation, the rep added, “ultimately ignited Rowntree’s creativity on multiple levels: from whips and latex, to ponygirl training, Shibari, water bondage — and beyond!”

“Wasteland, the first site of its kind, gave kinky fans a much-needed outlet to explore their fantasies without judgment,” said the rep.

Especially in the time of COVID, the rep continued, “it has never been more imperative for adult filmmakers to embrace technology and step outside of their comfort zones”.

The company is celebrating its latest anniversary in the spirit of the times. While the pandemic makes in-person anniversary festivities unfeasible for now, Rowntree nevertheless plans to “ring in year 26 with gusto and flair.”

“Do you have Skype?” he asked.