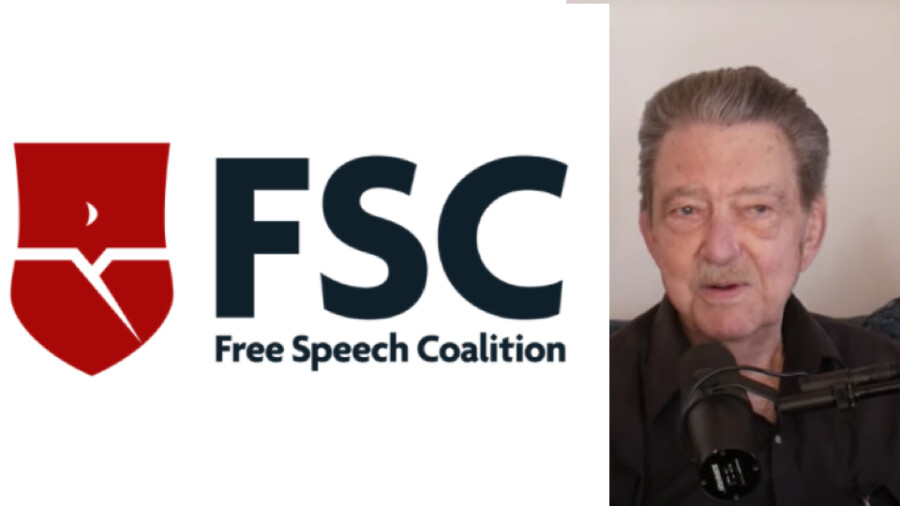 LOS ANGELES — Free Speech Coalition (FSC) issued a statement in remembrance of pioneering industry agent and FSC board member Jim South, who passed away on August 28.

Free Speech Coalition remembers the contributions of legendary agent Jim South, who served on the Board of FSC for eight years, and was instrumental in the founding of our testing protocols.

South was a vigorous defender of the rights of adult performers and producers, and knew first hand the danger overzealous law enforcement posed to consensual sex work. South first joined the Board in 1993, and served on the Board until 2000, providing critical guidance and financial support during the early days of the organization.

In 1998, during an HIV outbreak in the adult film community, South donated the use of the first floor of his office building to Sharon Mitchell, for use as a testing center for adult film performers. It was the first standardized testing for STIs available in the adult industry, and developed into AIM. Today that legacy is carried on by FSC as PASS.

“We are stronger as an organization and an industry thanks to the contributions of Jim South,” says Jeffrey Douglas, Board Chair of Free Speech Coalition. “He will be missed, but not forgotten.”