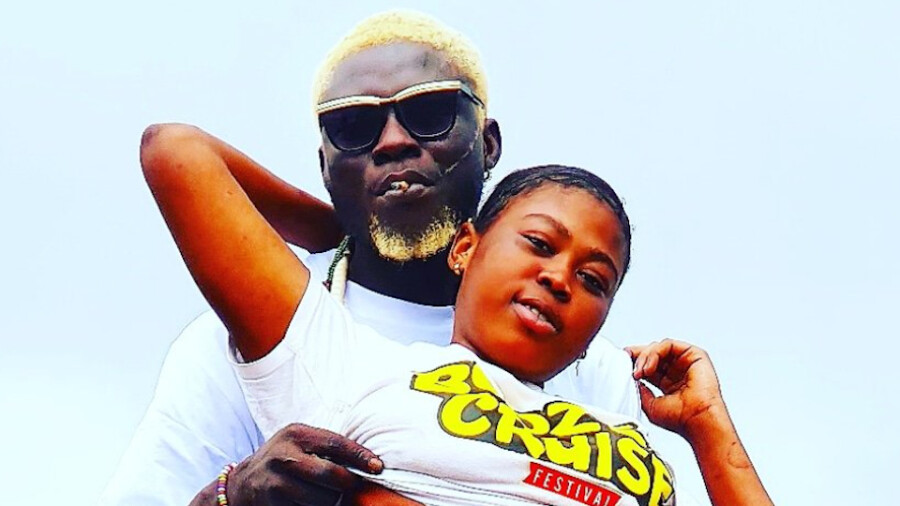 King Tblak is accused by Nigerian authorities of shooting “a blue film” at the Osun Osogbo sacred grove, a U.N.-designated World Heritage Site recognizable for distinctive sculptures and pieces of African devotional art.

Osun is the goddess of fertility in the Yoruba religion and her shrine is near Osogbo, the Osun state capital.

King Tblak’s accusers referred the police to his 20,000-plus Twitter followers, and alleged 109 million views on his website, in order to make the accusation more serious.

Earlier this week, neither King Tblak nor his lawyer provided comment to a BBC report on the arrest.

King Tblak vs. the Osun Worshippers

King Tblak allegedly posted clips from the video, featuring the recognizable Osun Osogbo sculptures, on social media. According to the BBC, the video “allegedly showed him dressed in the white robe of adherents of the Osun deity” joined by a naked woman.

The BBC described Osun Osogbo as “a grove, which was a sacred land where worshippers from Nigeria and elsewhere offer prayers and sacrifices to the Osun goddess.”

Nigerian police said that “the traditional worshippers in charge of the grove will decide on what punishment to mete out to him, after the police concludes its investigation.”

King Tblak, who also bills himself as Kink Tblak HOC, is a pornographer and musician, and has not been posting to his Twitter or Instagram accounts since the arrest.

HOC refers to his company “House Of Cupids Nigeria Limited,” which is connected to his own site “HOCHUB.” He also manages a successful paid Snapchat account.