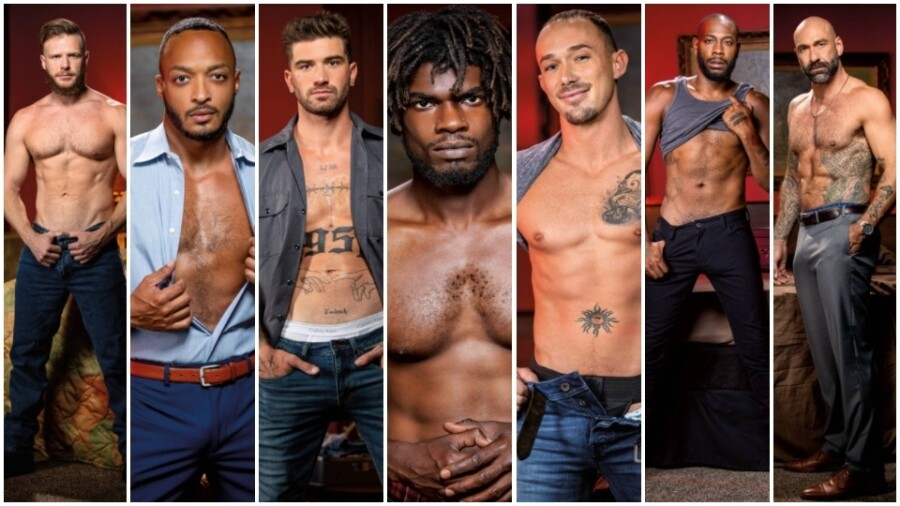 “A small unassuming motel sits just off the interstate from Los Angeles to Vegas, the ‘No Tell Motel,'” a rep explained. “Twenty miles from a town in either direction, this quiet roadside motel is frequented by weary travelers and by hot guys who want to hook up where nobody will know their business: a place where no one is watching. But little do they know — someone is watching.”

“As soon as these studs check in, the clothes come off and holes start getting filled,” said Dimarco. “Things aren’t what they seem at this motel, and it’s not as discrete as these studs might think it is.”