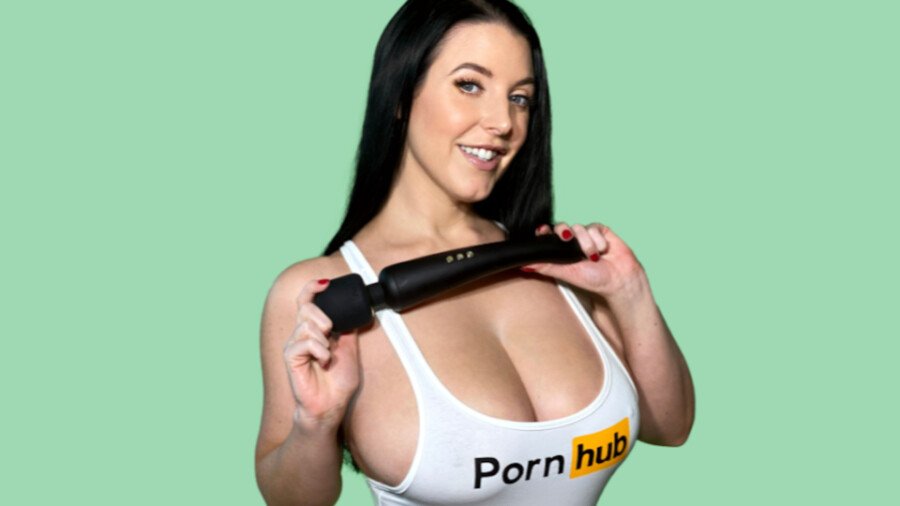 The new line, according to a rep, was “built for stroking, stimulating, inserting and vibrating, all created to enhance solo fun or partnered play.”

“Not My Job” sees a variety of phallic and vulvic household objects contesting their roles as makeshift sex toys to the tune of the Blood Hound Gang’s novelty tune “The Bad Touch.”

Based on a True Story

All of the objects found in the video and accompanying digital promo activation are taken from real stories found online, the rep explained.

“We actually did an incredible amount of research for this project,” said Creative Director David Martin Angelus. “We scanned hundreds of articles and forums online to find the wildest objects that had been used as sex toys. It’s amazing what people will have sex with when there isn’t a sex toy handy, especially in the current climate of shelter in place.”

The film’s director, Alice Moitié, won the 2019 Young Director Award in France and was listed by Elle magazine as one of the 50 young people shaking up creativity in the country. Her photographic work has seen her capture pop stars like Miley Cyrus and A$AP Rocky.

“As a future female leader of the French film scene, Moitié doesn’t shy away from sex-positive work,” said the rep.

“It’s time to give household items a break once and for all,” Price stressed.

The video and discount code game can be viewed at Pornhubtoys.com.

To purchase items from the new line, click here. The collection is also available for sale in select adult stores.