FSC Releases Key Dates for Board of Directors Elections 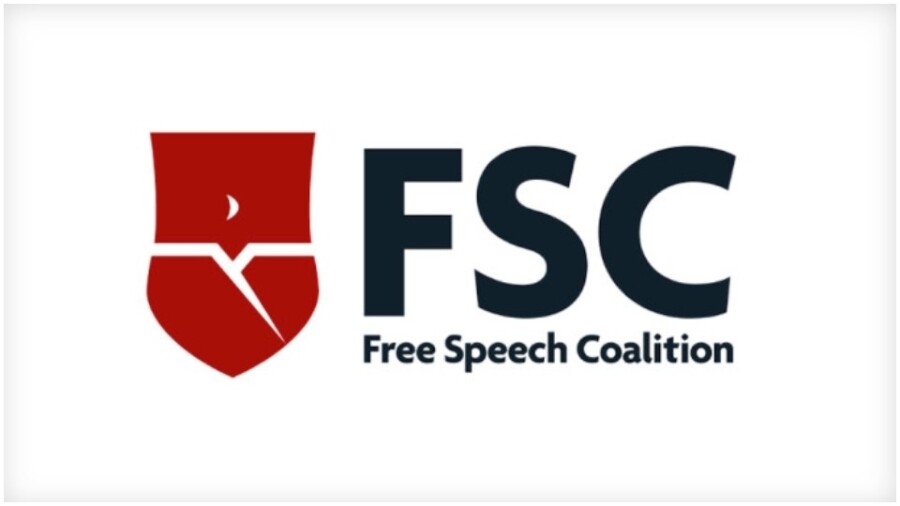 LOS ANGELES — Free Speech Coalition (FSC) has released key dates and additional information for its upcoming Board of Directors elections.

Elections for the FSC Board of Directors 2021-22 term will begin on November 10, 2020, when nominations open for seven available seats, including one open seat with no incumbent.

A seventh seat is currently vacant, with no incumbent.

Board members are expected to govern and grow the organization through their two-year term, attend bimonthly board meetings, assist with fundraising and initiatives and serve as ambassadors for FSC within the adult community. (See a full job description here.)

Below are the key dates and requirements for participation in the election:

Two nominations from FSC members are required in order to get on the election ballot. Individuals are permitted to nominate themselves. Nominations close at 12 midnight on the night of November 24.

Election for seven seats on the Board begins on December 1 and ends at 12 midnight on the night of December 7. Results of the election will be announced in the week following the close of the election.