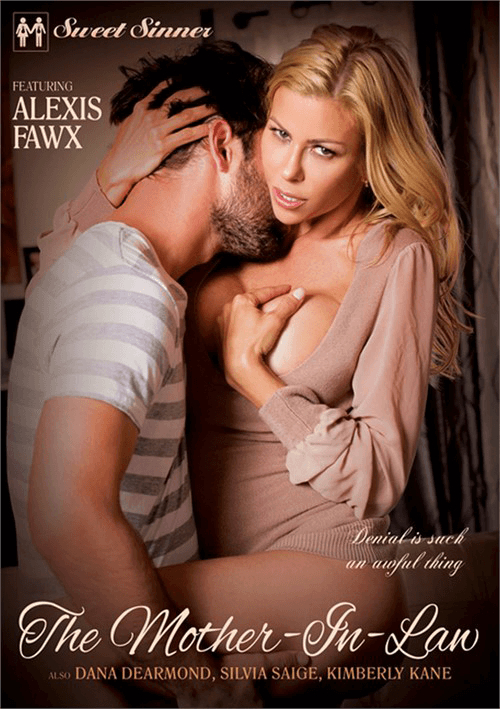 And, seriously, those titanic tits will immediately stiffen yer willie, as the size and structure of those jugg-a-roo’s are so alluring, while they have a nice spring to ‘em. Hell, everything about Fawx is fantastic. Flat stomach. Tight ass. Firm legs and thighs. Passionate disposition, including plenty of kissing. Lastly, you’ll also dig this scintillating segment’s subtle twist of an ending.

Next is a searing all-sexer with 41-year-old fox Dana DeArmond, who looks terrific herself, here getting seriously ploughed on a sofa by Damon Dice. Dana delivers a slow and nasty suck-off, at one point sticking her fine big booty out (well-contrasted against a black pair of garters). All positions with Dana rock, but her best moments (aside from those frequent fluid-drenched deepthroatings) are doggie, in which our girl heatedly pants as our boy slaps his balls against her clit while driving Damon-dick home, her all-natch boobs swirling, as her eyes disappear into her skull from horniness; rocking cowgirl, with that juicy ass wildly vibrating; and steamy missionary, as Dana’s little tits wave to us while Dice-dick dynamically destroys delightful (and fully delighted!) DeArmond.

The other two scenes with Silvia Saige (36) and Kimberly Kane (37) are certainly exhilarating (particularly the well-plotted storyline and potent kitchen-sex in Saige and Lucas Frost; while it’s great seeing Kendra Spade even in a non-sex role, as she’s just so delicious; and I similarly enjoyed witnessing Kimberly getting seriously doggied — nice flying ass cheeks there, Kim-Kim — during her gonzo scene with Richie Deville), but the main events here most definitely feature older-and-bolder Alexis and Dana. Such insatiable tramps. Love ya, ladies!