Besides Hicks, Siffredi and Swann, the cast includes Adira Allure and Riley Reid with Manuel Ferrara.

“Emma is a beautiful model who really knows how to do it Evil Angel-style, and Naomi is a natural at realistic acting and strong sex,” said Stagliano. “And of course, Rocco delivered as only he can, which as always is on a very, very high level.”

Stagliano had originally planned for the new material to be a full return to his iconic, groundbreaking series, but those plans were scuttled by the pandemic lockdowns. 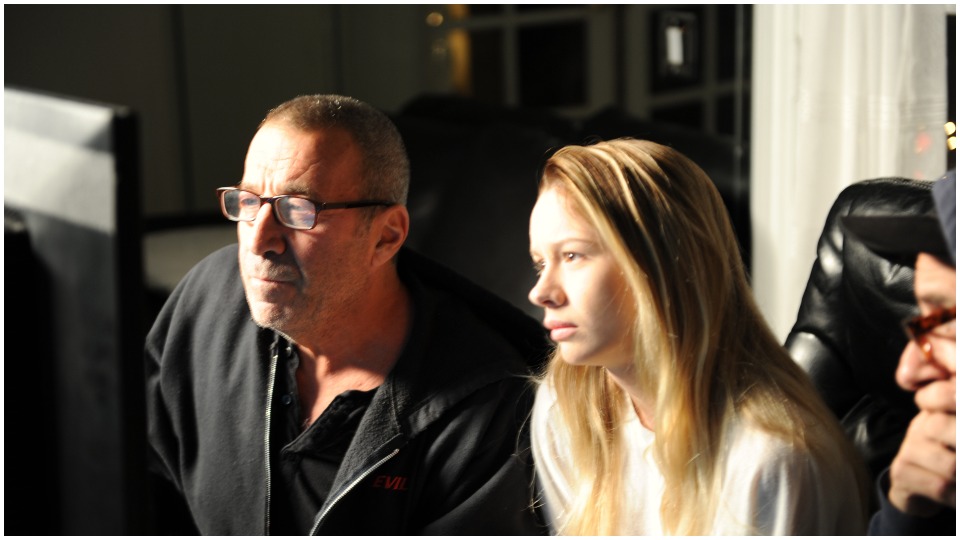