LOS ANGELES — Carter Cruise has announced the next step in her career will be in fashion by launching a new clothing line, “Los Angeles After Dark.”

Cruise’s prolific adult entertainment career began in 2013. She has collected nearly a dozen industry awards and parlayed her success into a thriving career in music as a DJ and producer.

The COVID-19 pandemic led Cruise and Natalie Bauman, one of her friends and a graphic designer, to quarantine together; they decided to use their free time to design and launch a new clothing brand. The entrepreneurs drew inspiration from the Hugh Hefner-hosted “Playboy After Dark” and titled their apparel brand “Los Angeles After Dark.” Cruise has described being “inspired by facets of alt culture, punk and creatures of the night.”

“This is something I’ve always dreamed of doing,” she told XBIZ, “but usually life is so crazy that there never seems to be enough hours in the day.” Although Carter wasn’t born in Los Angeles, she has become such an Angeleno that the clothing from “Los Angeles After Dark” was also influenced by the city’s nightlife and how it is “an amalgam of the dark side of the City of Angels.”

Cruise and Bauman are also connoisseurs of classic literature, which is why their designs contain echoes of classic novels.

With the line’s Sinners & Saints Crewneck,” for example, the “design was obviously inspired by Milton’s ‘Paradise Lost,'” she noted. “The dichotomy of the vision of Los Angeles as a paradise with beautiful weather and even more beautiful people where dreams come true [versus] the harsh reality of a city where both innocence and dreams often come to die.”

The brand is not only inspired by the unique nightlife culture of Los Angele, it is also designed and made in the city. With their flagship collection now available, Bauman and Cruise plan on releasing limited runs of new items in the future.

Visit Los Angeles After Dark online and on Twitter. 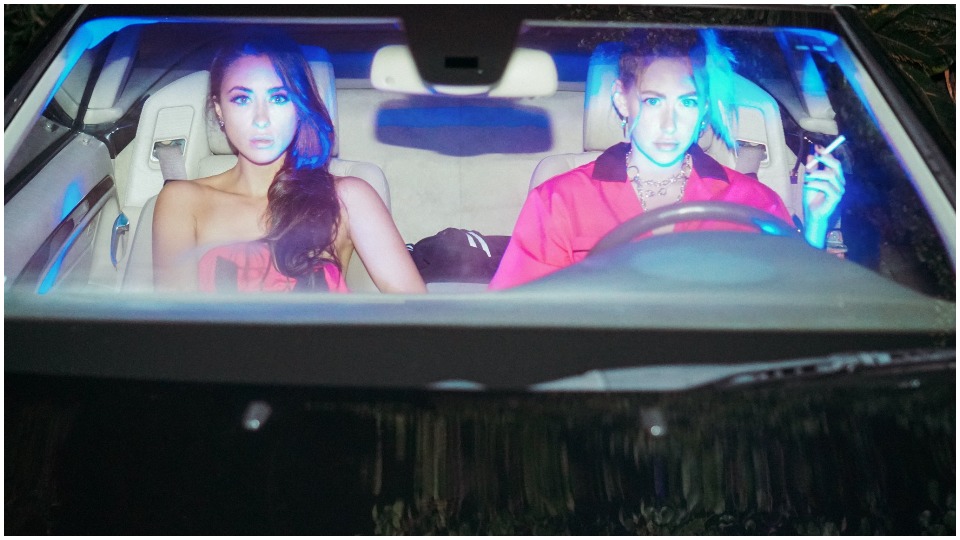