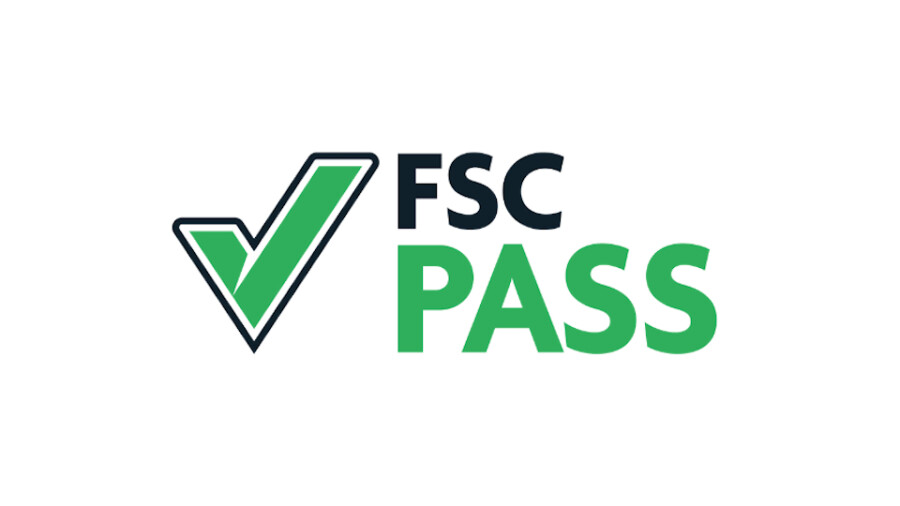 LOS ANGELES — The Free Speech Coalition (FSC) has issued an advisory on the current COVID-19 situation in the adult industry.

Infection rates in the general population are now the highest they’ve been since the start of the pandemic. If you are involved in production, we ask that you be especially vigilant about safety precautions, including, in order of importance:

Producers who are able to postpone production, or otherwise limit risk are advised to do so. Our industry’s response to the threat has been exemplary, but the rise in cases nationally is increasing the risk for those in the adult entertainment community.

Following the Thanksgiving holiday, FSC PASS learned of several incidents of positive COVID-19 tests among crew members and adult performers returning to work in Los Angeles. Testing, the use of on-set safety precautions, and precautionary quarantines largely stopped these cases before they were able to spread in the workplace or more widely to other members of the community. However, workers on several sets have quarantined.

Testing is important, but is not foolproof. In at least one case, a person tested negative and reported for work, only to be informed later of a close COVID exposure in their personal life. The person later tested positive, resulting in a quarantine for those they worked with.

Rigorous testing has kept incidences of COVID-19 relatively rare on adult sets, but a negative test is not a guarantee that someone is safe to work on set. COVID-19 has a short incubation time, and a high false negative rate. This means that a person could test negative, but still be infectious, or become infectious within a relatively short time frame.

The CDC recently released new guidelines on precautions that those who have been exposed should take. Based on those:

We ask that anyone who has tested positive, or has been exposed to someone who tested positive, contact FSC PASS at pass@freespeechcoalition.com or (818) 348-9373 as soon as possible for assistance with contact tracing. We are here to help prevent community spread.

For more information on prevention, testing and quarantining, visit CDC.gov.