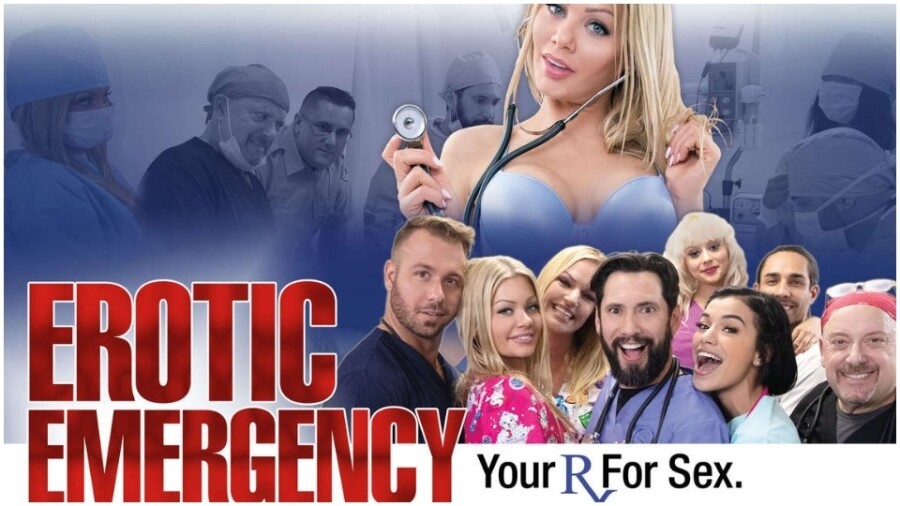 “This is really quite an honor seeing our original story and our amazing cast appear on Showtime. This is as big as it gets in this business,” said Ryder.

“I like the new name even better than the original,” stated co-producer Scott David, with Ryder adding, “Hey, we’re talking Showtime here, they can do what they want.”

Pistol plays “an unemployed panhandler living in his mom and redneck stepdad’s basement who is forced to apply for a janitor position at the local hospital, but when his idiot friend hacks the computer, he mistakenly gets hired as an emergency room trauma surgeon and quickly falls in love with a beautiful nurse,” a rep said. “His desire to stay employed leads to havoc and insane times.”

“This is a hilarious, sexy movie that just won at XRCO last week, so to see it slated for broadcast on Showtime is really rewarding,” she said.

Direct licensing and broadcast/streaming inquiries to Peter Reynolds at peter@plaidbagmedia.com or call (818) 332-2275.