A studio rep noted the series is centered on new CockyBoys performers “and the air of a new beginning coming in 2021, after a rough year for everyone.”

Zeke Wood and Austin Avery topline the debut episode which follows the young studs as they enjoy the free-spirited lifestyle of Southern California. “And though they still enjoy it, the state of the world has inspired Austin to seek deeper connections, as he does with Zeke after a fun day at the beach,” said the rep.

“Once they’re behind closed doors Austin and Zeke are all over each other, making out and peeling off clothes,” the rep continued. “Austin ends up pounding Zeke in multiple positions around the room and Zeke loves every minute of it. The chemistry between these two is genuine and palpable. Given this is Zeke’s debut, you would never know it as he is comfortable and confident in front of the camera, delivering one of the year’s best debut performances.”

“We couldn’t be happier to launch this new series that debuts beautiful new talent we have been cultivating throughout the year,” he said. “RJ and I wanted this series to have a sense of new beginnings and to remind people that after every storm, a new day emerges, and that each day is what we make it. I feel that collectively we will see a better day in 2021.”

“One thing is for sure and that is CockyBoys will be full of fresh new faces in the coming year,” he added.

New episodes will premiere weekly through the end of the month at CockyBoys.com.

In related news, the studio recently announced the release of a third collection of fine art photography, titled “Summer Boys,” and inked French newcomer Olivier Robert to an exclusive contract.

Jake Jaxson recently spoke to XBIZ about adult production during the pandemic; click here for that story. 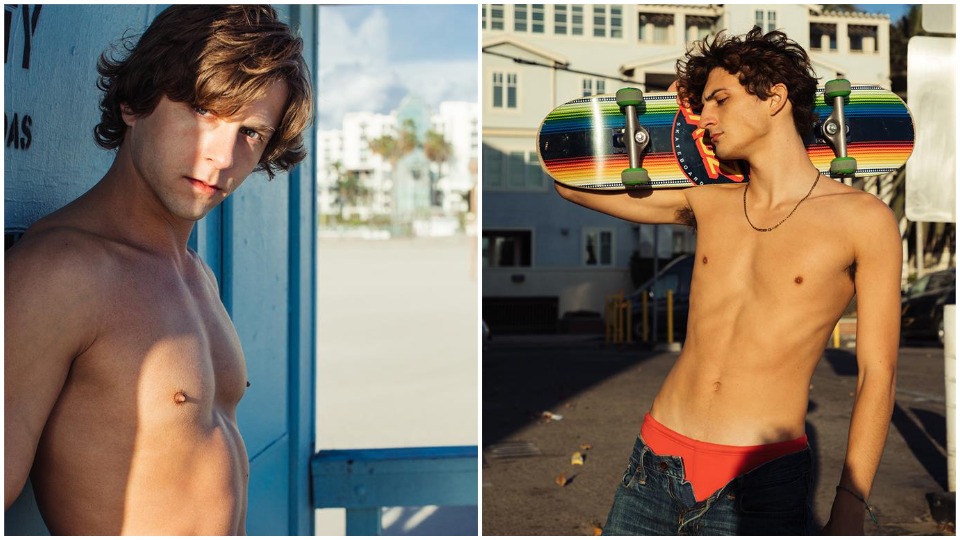