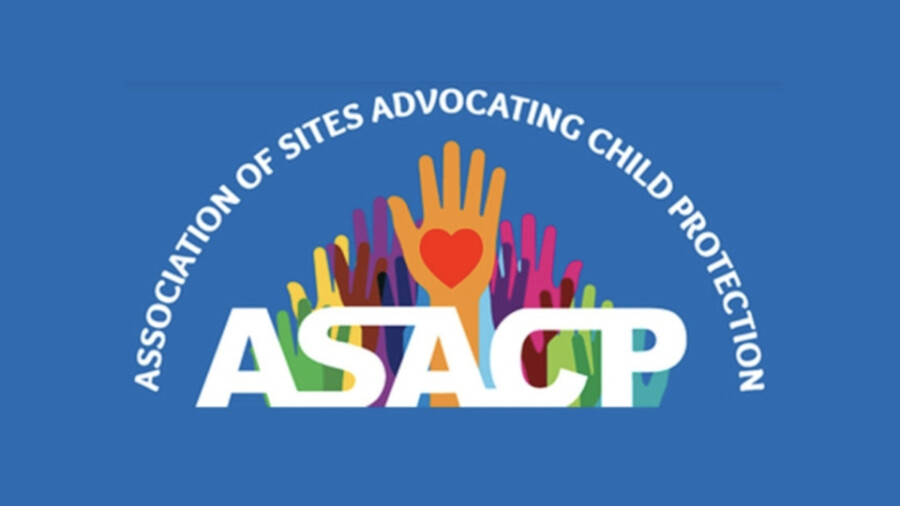 With the invention of any revolutionary, world-changing and globally beneficial technology, including the internet, comes a plethora of societal negatives — this is just a fact of life.

This does not mean that society should just accept these societal negatives but rather society needs to support resources to identify, study, mitigate and eliminate, if possible, these societal harms.

In 1996, during the early years of the internet, and at a time when the digital professional adult entertainment industry was in its infancy, XBIZ founder and publisher Alec Helmy founded ASACP (Association of Sites Advocating Child Protection). He recognized in a truly visionary way the need for the professional adult entertainment industry to protect children in this space and do its utmost to fight and mitigate these societal harms.

ASACP was the first in creating a way for the industry to report and fight the heinous crime of child sexual exploitation on the internet. In the over two decades of ASACP’s work, there have been over one million reports processed by the ASACP Child Sexual Exploitation Tipline.

ASACP was awarded the 2008 Associations Make a Better World Award at American Society of Association Executives (ASAE) for creating the RTA Label.

These are only some of the accomplishments of ASACP, which is materially and financially supported by the professional adult entertainment industry. In short, the professional industry not only cares deeply about these issues they have also been proactive at every turn in trying to help mitigate and eliminate the impact this technology has on our most vulnerable citizens, our children.

A great many of the individuals that work in this space are parents and grandparents themselves and have the same feelings and concerns that the rest of society has when any child is victimized in such an abhorrent way.

The Task of Moderation

It is also important to recognize that UGC is only one fraction of a much larger adult entertainment industry and most platforms only publish consenting, professional licensed model content. These models have provided the required government proof of age documentation prior to their hiring. These include cam sites, clip sites, and pay sites.

These sites do not contain unverified UGC and these companies hire independent professional custodians of records to maintain these documents to verify all models on these platforms are consenting adults to relevant authorities.

As one Harvard lecturer, Evelyn Douek, puts it, “If you’re going to have users generating content, you’re going to have users generating harmful content.” The internet is a wonder of modern humans that allows anyone with a device connected to the internet to express themselves in a multitude of ways. The task of moderating the massive amount and variety of UGC is a monumental challenge especially for the largest of platforms that allow UGC and give global citizens a voice.

This societal problem will not be solved by “#cancelling” any one platform or trampling the rights of consenting adults to express themselves online. It will simply reappear on another competing platform. There is still a great deal of discussion, work and innovation that needs to happen moving forward to help solve these problems.

It is a time for the professional adult entertainment industry to redouble their efforts to help mitigate the societal harms that exist in the space and continue to do what it can to help make this a safer internet for all citizens including those that are our most vulnerable — our children.

Tim Henning is the Executive Director of ASACP.