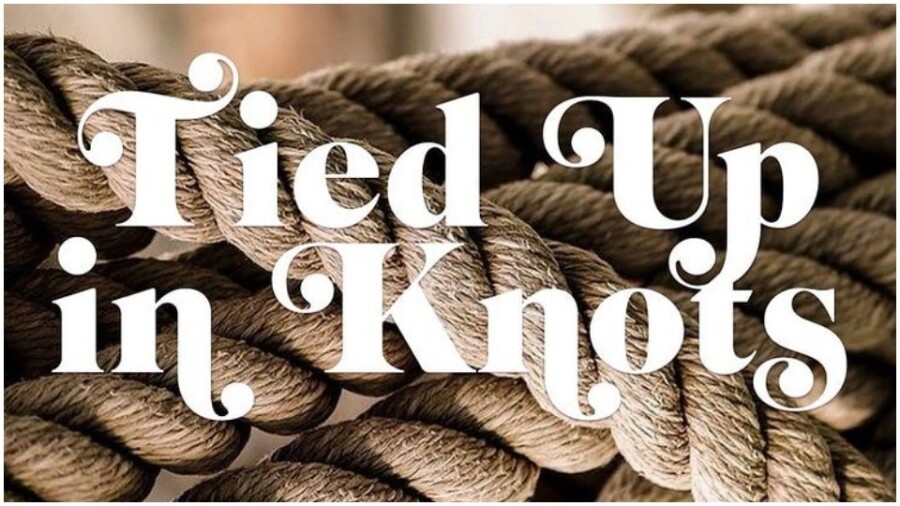 Behind the camera, the film is being produced by Teresa Krosse, written by Olivia Senecal and directed by Anna Salinas, with Colin Pierce as the cinematographer and executive producer.

When production wraps, the production team told XBIZ they intend for “Tied Up in Knots” to make its way through film festivals in the U.S. and abroad by focusing on short live action film categories.

For additional information about “Tied Up in Knots,” visit the Seed & Spark campaign page and email tiedupinknotsfilm@gmail.com.