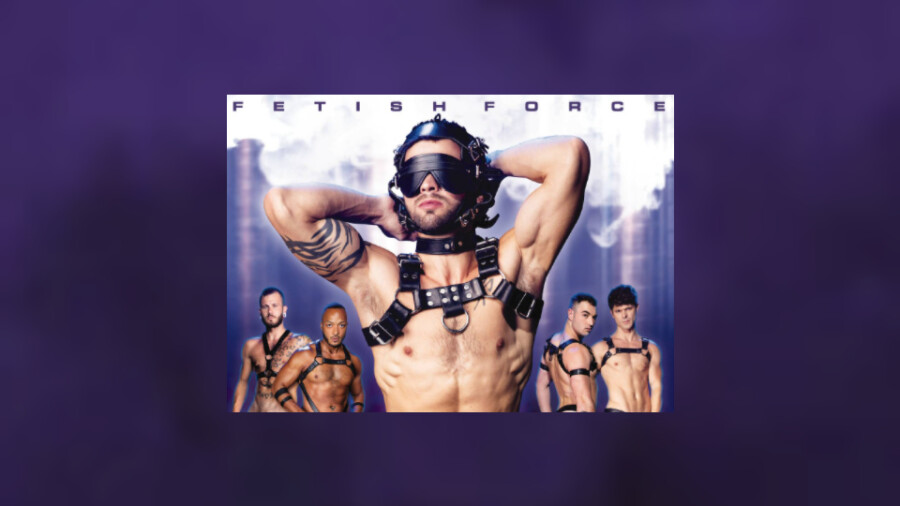 “These five gluttons for punishment have ‘No Limits,'” a rep teased. “A seemingly endless supply of riding crops, floggers and slings appear as these hot Doms and eager subs commit to an anything-goes approach to the pleasure of pain.”

Ducati was impressed with his kinky cast of studs.

“I had so much fun making this fuck-fest with my bud, Jasun Mark,” he said. “I couldn’t have asked for a better cast that was willing to push the limits.”

“Trenton and Jasun really know how to assemble a team of men that aren’t scared to go all-out and create scorching-hot, anything-goes scenes,” he said. “Nothing is off-limits, and that’s just the way fetish fans like it.”